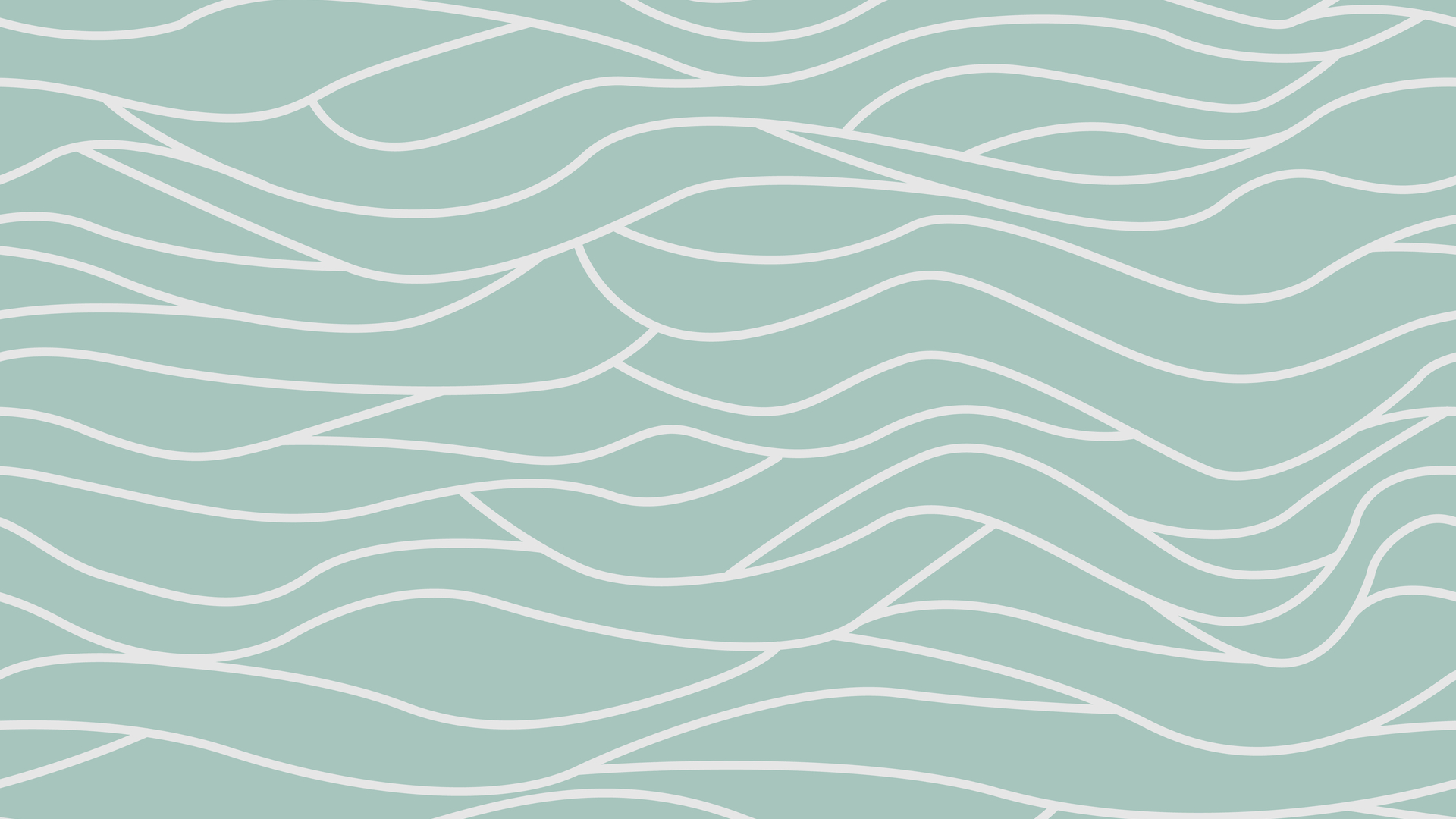 In January 1906 Virginia Woolf went to a dance and sat in a dim corner reading Tennyson’s ‘In Memoriam’. As the gay dancers turned and floated about her she had her nose in a book, gripped by one of the greatest of all Victorian poems about death and monumental grief.

Death is a cataclysm that can prove resistant to language.  This is the case in life. It is also the case (to a lesser extent) in The Waves.  Rhoda, Susan, Jinny, Louis, Bernard and Neville are largely dumbfounded when the news about Percival arrives.  Death evokes an enormous silence, as if a stone has dropped out of the sky.  What is there to say?  Nothing.

Woolf encountered death very early in her life.  Her mother Julia Stephen died of rheumatic fever in 1895 when she was in her 40s and Virginia was only 13. Two years later her half-sister Stella succumbed to an illness contracted on her honeymoon. But the death that really haunts the writing of The Waves is that of her beloved older brother Thoby who died of typhoid in 1906 when he was only 29.  When Woolf set down her pen after writing the final paragraph of the novel she wrote in her Diary:

“Anyhow, it is done; and I have been sitting here these 15 minutes in a state of glory, and calm, and some tears, thinking of Thoby and if I could write Julian Thoby Stephen 1881 – 1906 in the first page. I suppose not.”

Again and again death crashed into Virginia’s young life – to use the verb that Bernard uses in his ‘summing up’ at the end of the novel:

“into this crashed death – Percival’s”

This was Bernard’s about-to-begin-life which he had imagined spreading serenely beyond London’s rooftops and chimneys on the day his first child is born.

It is rare to come across such a thing as a ‘plot device’ in The Waves but here the writer’s hand fleetingly appears.  I find this birth /death confluence a tiny bit disappointing and as I write I am still trying to account for it and to find in it Woolf’s characteristic glancing / dancing lightness.

Bernard continues his summing up by reflecting that “for pain words are lacking.”  There it is again – that twinkle of disappointment.  This is probably the least surprising statement in the entire novel. Bernard is saying something so terribly obvious.

Why would Woolf allow him to lapse into such ordinariness? I am trying very hard not to say that death makes us all ordinary, as I don’t imagine Woolf can have believed it to be so.

Earlier in the novel when Bernard receives the news he walks downstairs reflecting on all the things that should be happening:

“there should be cries, cracks, fissures, whiteness passing over chintz covers, interference with the sense of time, of space; the sense also of extreme fixity in passing objects; and sounds very remote and then very close…”

It strikes me that a clue to Woolf’s aesthetic when it comes to writing about death may lie in that word fixity.  Elsewhere in this blog I’ve talked about her devotion to movement and flowingness, to things doing rather than merely being.  But death doesn’t move or shimmer or float or rise and fall. It stands there and it won’t budge. And because it won’t budge there is little to say about it.

If we go back to the pages where Neville and Rhoda hear that Percival has died, we find that both are suddenly arrested by an everyday object that becomes insuperable.

“There stands the tree which I cannot pass.”

“There is the puddle and I cannot cross it.”

The tree and the puddle become adamantine, which is perhaps why they have the definite article.  Rhoda really means a puddle  but death turns it into the puddle – something monumental. Perhaps this one puddle is all puddles in the way that according to Louis “one death is all deaths.”

Something else is interesting.  Woolf recounts in her Diary a journey to Richmond in Yorkshire to see the total eclipse of 1927.  Her description of the sense of stoppage is suddenly very familiar:

“… the light went out. We had fallen.  It was extinct.  There was no colour… How can I express the darkness?  It was a sudden plunge, when one did not expect it; being at the mercy of the sky”

Percival goes from being gone away (to India) to being dead two pages later.  Neville says:

“The lights of the world have gone out.”

“Oh, to crumple this telegram in my fingers – to let the light of the world flood back.”

Seeing an eclipse is to experience the world extinguished. Perhaps it is like seeing death.

In her Diary, Woolf writes that she would like to give her works of fiction another name – to call them something other than novels.  She wonders whether elegies might be the right word.  If this were the case it would make every novel an act of commemoration.

Would it be far-fetched to suggest that for Woolf a work of fiction is the effort of movement and flowingness to overcome fixity and stasis?  If she cannot write very much about death is it because what energises her mind is its opposite – those things that flutter and flicker and that seem intent on escaping our notice?  These are what must be seized and commemorated by language lest they vanish.

The last words of Bernard’s summative soliloquy and almost the last words of the novel are ‘O, Death!’.  But if you let your eyes travel to the bottom of the page you come to this short sentence:

‘The waves broke on the shore.’

It’s easy to miss, what with the preceding large O and the capital D and the exclamation mark.  The waves are in italics.  There they slant, rolling onward across the page and refusing to be still.